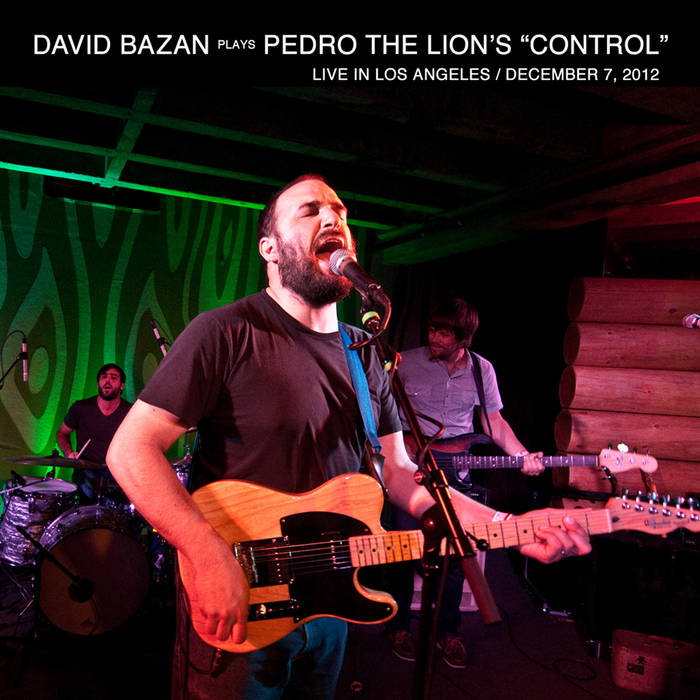 David Bazan and his band embarked on a six week long tour in 2012 to celebrate the 10th Anniversary re-issue of Pedro The Lion's landmark album "Control." It was a fun and exciting tour and we were able to capture that in this live recording. David, Andy and Alex played the entire Control album plus other Pedro The Lion, Headphones and Bazan songs for a sold out crowd at the historic Troubadour in Los Angeles on December 7th, 2012.

Bandcamp Daily  your guide to the world of Bandcamp

Benji B talks about his new compilation ‘Deviation Classics’